A trip to New College and Warner Bros. Studios

It has been another exciting day here at Malvern College Summer School. The pupils set off early this morning for their trip to New College in Oxford University, where they attended a guided tour around the  grounds, taking a look at the incredible architecture.

Shortly after lunch, all pupils visited the Warner Bros. Harry Potter studios in London – they were thrilled! Not only was it entertaining, but they learned all about the special effects, behind the scenes and even managed to sneak a ride on the Hogwarts Express! 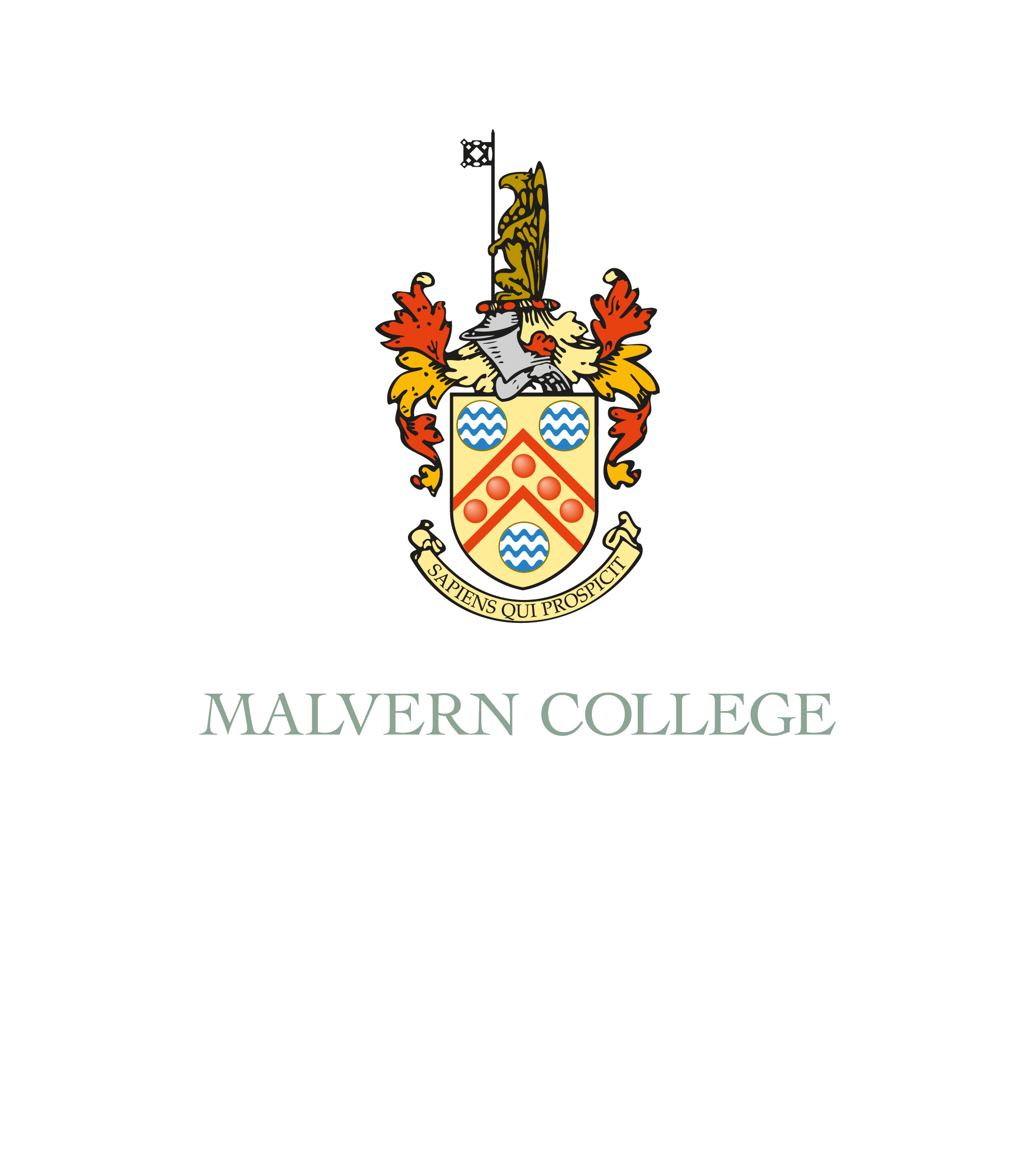